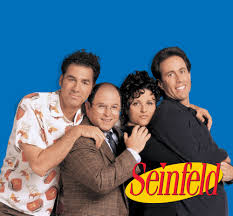 Seinfeld is one of my favorite TV shows of all time.  It has so many memorable episodes and characters.  Despite my love for the series, I’m not a huge fan of the early episodes.  Many of the episodes, I just don’t find funny at all or they feel forced.  This is not surprising in the slightest.  It took those early episodes in order to get to the later ones.  Early failures lead to better episodes later.  A few of the story-lines were even repeated with better effect the second time around.  The early episodes of Seinfeld were not a good indication of where the series was going. 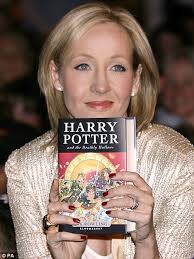 Despite all of the examples of enduring early hardship, there is still a pervasive desire for instantaneous results.  People want to be hit right away, if not sooner.  The perception of overnight success is usually due to the glossing over of the hard work done before the big break.  Sylvester Stallone was a breakout start with Rocky!  After he was a starving actor who had to deny a big pay day in order to star in his own movie.  J.K. Rowling had the blockbuster Harry Potter book series followed by movies.  After she was on welfare and had her book rejected by many publishers.  Most of us are looking for the triumph without the trials.  It seems that it doesn’t usually work that way.

The road to success in anything will most likely be filled with potholes, detours and poorly constructed bridges.  The sports car or limo that you’ve imagined yourself arriving in will probably not make the trip.  In fact you’ll probably have to go most of the way on foot.  Are you willing to make that trip?  Or will you take the easy road to Nowhere Near Where You Want To Be?  It sounds like a town that many people live in while they dream about being someplace else.

Get on the road today!