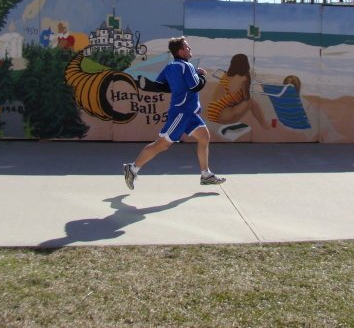 I’m continuing to challenge myself going into the month of June.  Last month I did not eat until I posted a blog.  This month, my focus is on my exercise routine.  Each day I will do what I refer to as 2 out of 5.  I’ve developed a list of 5 exercises to choose from each day.  In order to meet my requirement each day, I must complete two of the five from the list but cannot repeat the same exercises two days in a row.  The intention is to build consistency into my regimen while maintaining some variety.  We shall see what this does.  Below is my list of five:

While I’m putting this out in public to hold myself accountable, I’m also happy to help anyone else looking to challenge themselves.  If you’d like to take the month of June in order to get a little more consistency to your workouts, feel free to reach out. 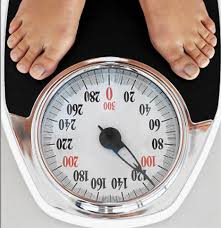 We’ve all got them.  They lurk around and create mischief in our daily lives but we have trouble letting go of them.  Bad habits.  The things that we realize that we should not do at all or possibly overindulge in them.  There power over us can be based in our childhood, boredom or addiction.  No matter who you are, you’ve probably got a habit, vice, addiction or pattern that is less than favorable.

On the other hand you’ve got those good things that you cannot seem to get yourself to do.  You know it!  If you did that thing, it would help you in either the short or the long term.  Regardless of how much good you know that you’d get from it, you still don’t do it.  Perhaps you make up excuses about time.  Or you tell yourself that next week would be the right time to start or you need some other resource.  Again you’ve set yourself up to not follow through because your reasons are just not strong enough.

If you’re like me and you have this scenario in your life, I’m going to suggest that you use the bad to create the good.  Most recently I’ve been publishing, my blog on a daily basis.  In order to facilitate that happening, I do not eat until I have posted (WARNING: This is not a good course of action for everyone!  Eating disorders are a real thing for millions.  Know yourself and your issues.  Act responsibly!)  For me it is putting my bad habit of overeating against my need to follow through on my positive.  This requires a level of self-control but it is completely doable.

So if you are in need of a positive kick in the butt from yourself, try it.  Don’t use your cellphone until you’ve gone for a walk or run in the morning.  Don’t have that morning cup of coffee until you’ve done the laundry.  The habits don’t even have to be “bad”.  You just need to leverage the things that you do in order to have yourself take action on the things that you would normally skip.  It can be a powerful tool if you’re willing to hold yourself to it.

Have a great day! 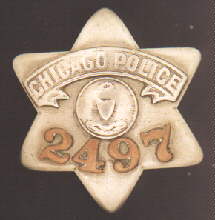 There are plenty of nicknames for the police.  The most common comes from the city of Chicago where the badges were made out of copper.  So eventually the name “copper” became associated with the job.  That of course got shortened to the word “Cop”.  Whether it is the fuzz, popo, Five – O or any other version, the code is usually developed by someone who is doing something wrong and trying to hide the discussion of the over-watching force.  So with all of that code in mind, it is probably time to Five – O – U.

In a combination of code for police and text speech, I’m suggesting that you police yourself.  It’s easy to put the responsibility onto someone or something else.  Police, parents, teachers, trainers, coaches and so many other overseers can be used to keep us away from our lesser self.  However the only person that is there 24/7/365 is YOU!  So the absolute best person to put on watch is you….”BUT THAT’S HARD!” I can hear it now.  The cries from the people that are only half committed scream through the silence of inaction.  Somehow we delude ourselves into believing that the time when we’re on our own counts less or not at all.  Those calories don’t count, the skipped reps or workouts don’t count, the lies that I tell myself or others about what I’ve done or not done DON’T Count!  This is at least partially true because in many cases our internal police have been asleep on the job for so long, they don’t even recognize the things that should count.

So the challenge has been put forth, Five – O – U!  Police yourself!  You’re the one who reaps all of the rewards and pays all of the prices.  If there are people who care more about your results than you do, take a long hard look at what you’re doing because there is an imbalance somewhere.  Remember that you can only control one person in this world and you should!

Make today great because you can!